Mahomed enjoys spending time with his family outside of the dental setting. 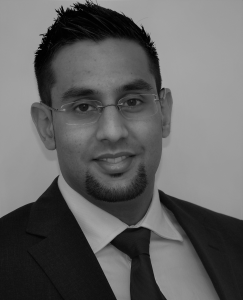 Mahomed graduated from the University of Sheffield in 2007 and has since been determined to develop his skills and deliver the highest standard of care. In 2008 he was awarded the Diploma of Joint Dental Faculties from The Royal College of Surgeons London (MJDF). His focus has always been on promoting and providing patients with the strongest foundations of oral health, thereafter building and rehabilitating patients’ smile and function. This is where Mahomed’s interest in Periodontology began and in 2009 he began a three-year Masters in Clinical Dentistry in Periodontology at The University of Sheffield, which he gained with Merit in 2012.

Mahomed is recognised by the General Dental Council as a Specialist in Periodontics and has held a variety of positions around the Midlands both in general practice and hospital. He has worked as an Honorary Speciality Doctor at Glenfield Hospital in his hometown of Leicester, as well as a being a Clinical Teacher in Restorative Dentistry at The Charles Clifford Dental Hospital and working in the Periodontology and Restorative Departments.

Mahomed offers his services and specialist expertise in the diagnosis, treatment planning and management of any periodontal problems that patients may suffer from. His aim is to use his extensive periodontal knowledge and skills to establish a healthy periodontal environment, which is conducive to maintaining patients with their natural dentition. His approach is centred on patient motivation and non-surgical intervention, or, when appropriate, surgical periodontal therapy including surgical regeneration and mucogingival plastic surgery to achieve optimal results. All surgical treatment is carried out using magnification and microsurgical instruments. 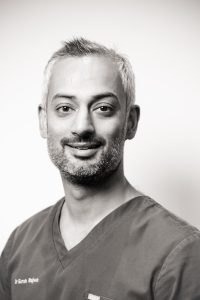 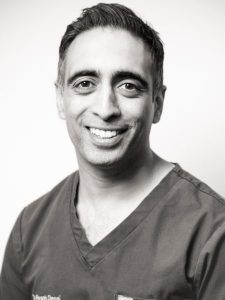 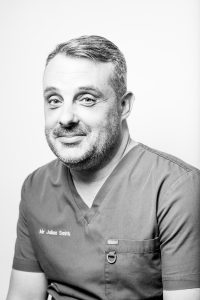 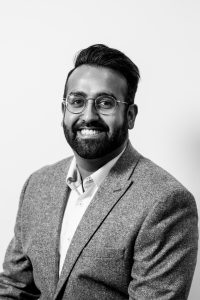 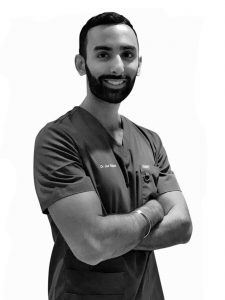 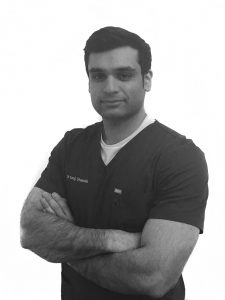 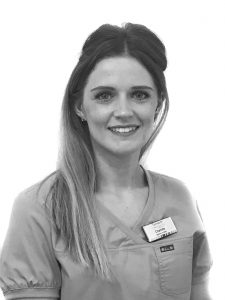 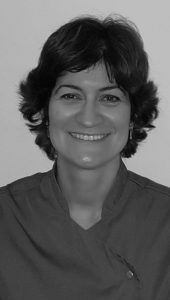 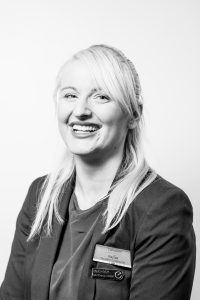 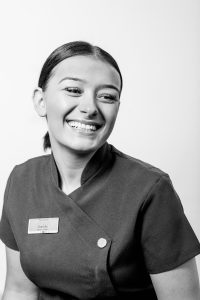 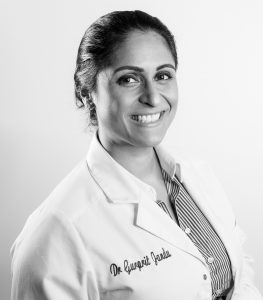 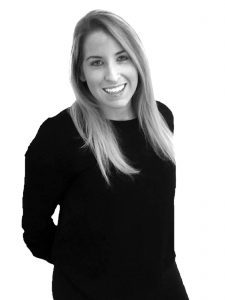 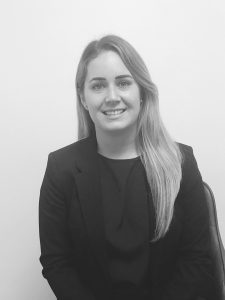 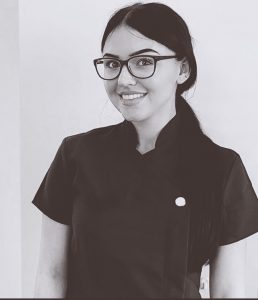 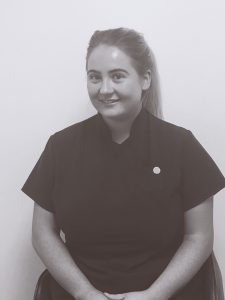 We serve customers in Lichfield and Tamworth